The Journey to BGT Semi-Finals

Imagine you’re stood in front of 2000 people, one of the worlds most successful media moguls and everyone is just looking at you thinking – show me what you’ve got.

That’s what it feels like on BGT, Britain’s Got Talent. One of the biggest TV shows in the world.

I’m a huge fan now, but I haven’t always been. I’d been approached before to audition – most entertainers have. In the past it was seen is unprofessional and a rather cruel environment to perform in.

But these days that image has changed. 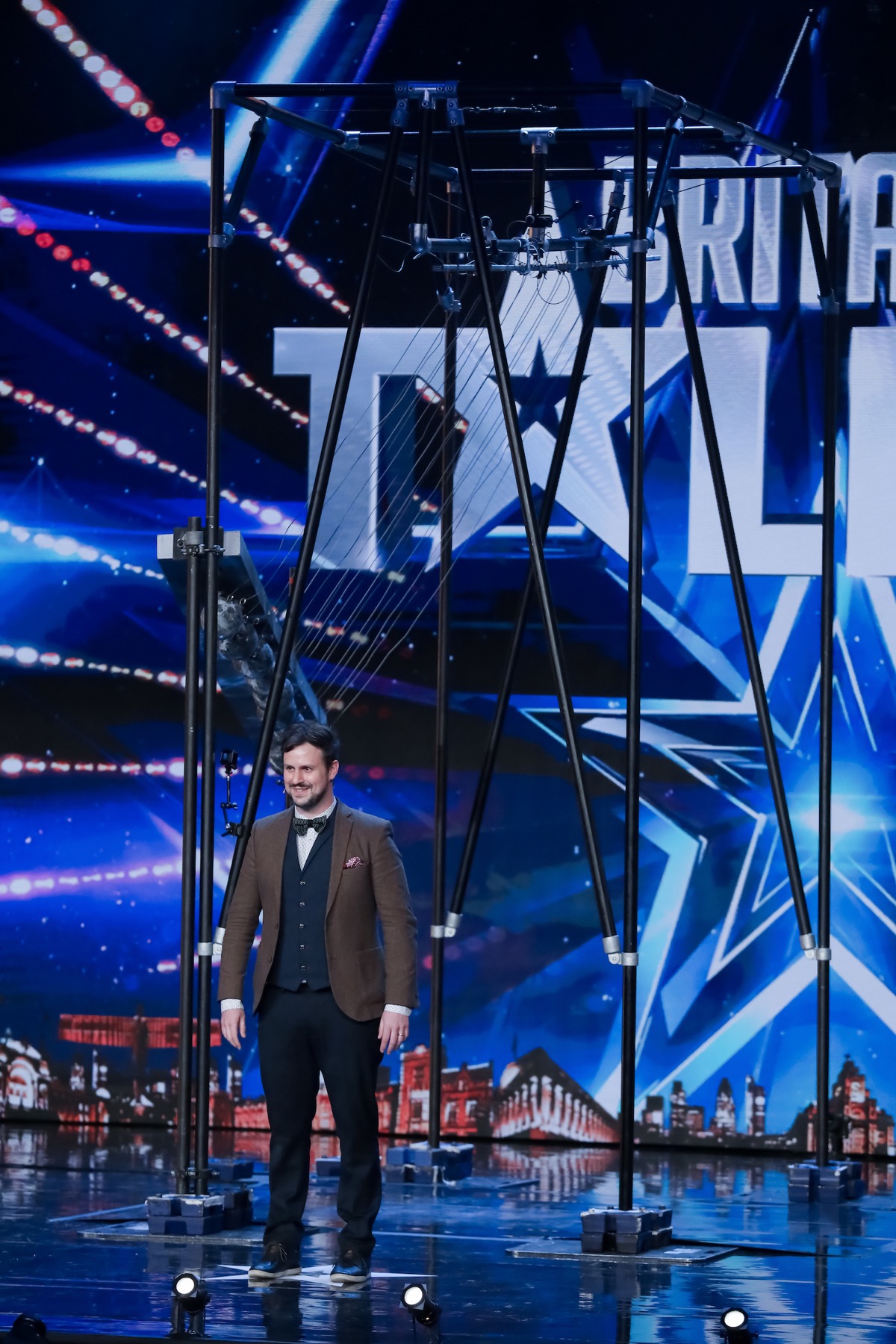 Each year since 2013 I’d been approached by a researcher to be part of the show. I’d turned it down for years. For the above reasons, and also because I didn’t feel like I was ready. But this year I felt great. I’d been on a wonderful run of shows. A near sell-out run with MagicFest in Edinburgh, rave reviews of my comedy magic show in Perth, Australia. I really was on fire and couldn’t wait to see if BGT was going to be my ‘big break’. 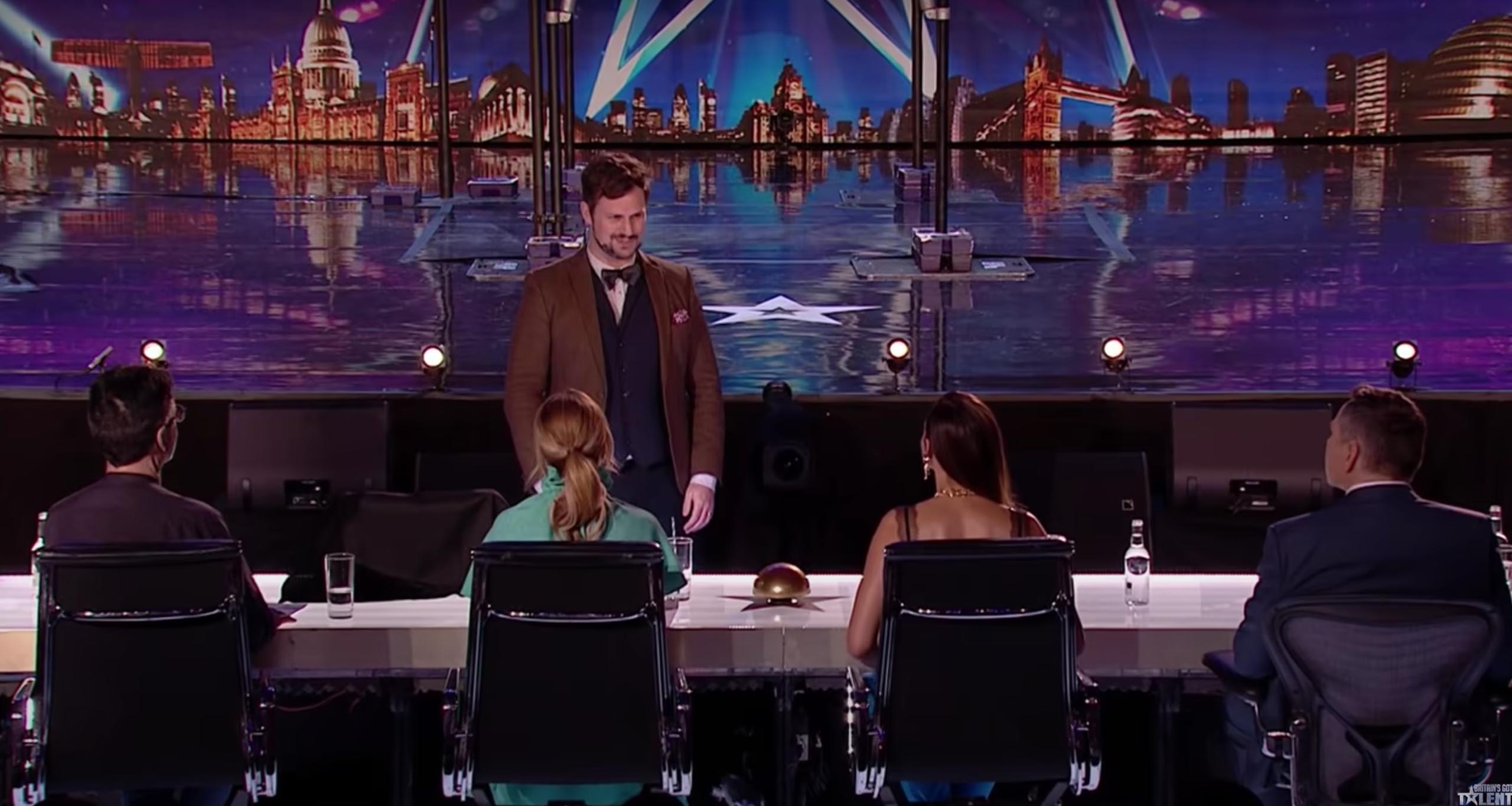 When the audition day came, I had been back from Australia for about 3 days. I was pretty knackered and I’d messed up my back (As a note – do not go to the gym the morning after a 24 hour flight).

But I packed my bags and departed in the car with Dusty and Alison down to Manchester. We made it just before the COVID restrictions kicked in. We had a full house in the wonderful Lowry theatre in Salford.

You can watch the full show here.

Nothing beats a full house standing ovation and the incredible comments from all four judges were just mind-blowing. It was probably one of the best days of my career (even though I was in agony with lower back pain!).

Well now it’s time for the Semi-Finals. I’m by no means the finished article as a performer. I still make so many mistakes BUT I can’t wait to get out there and do something original on the biggest stage in the world in two weeks time. Please tune in and of course VOTE fOR ME!! 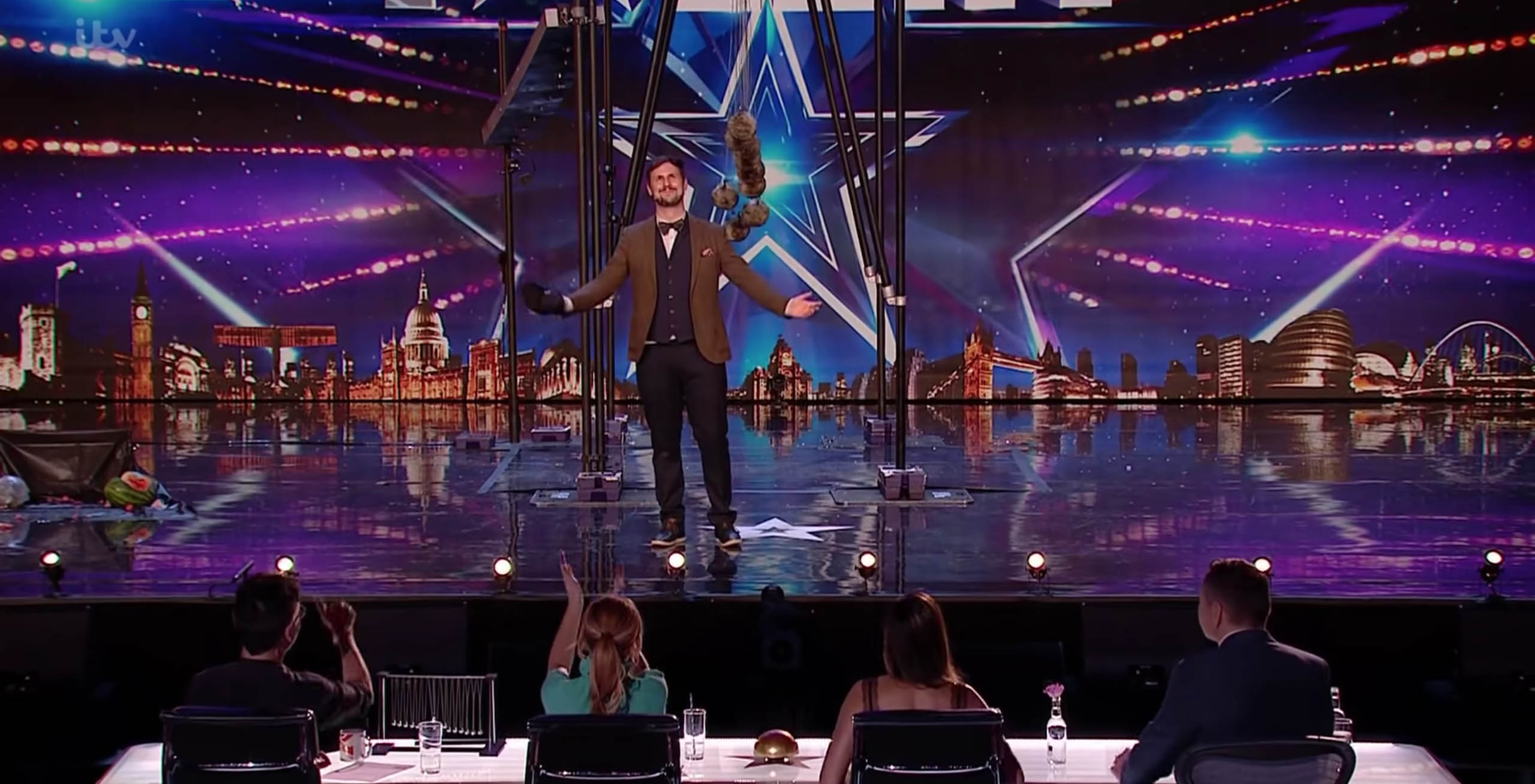