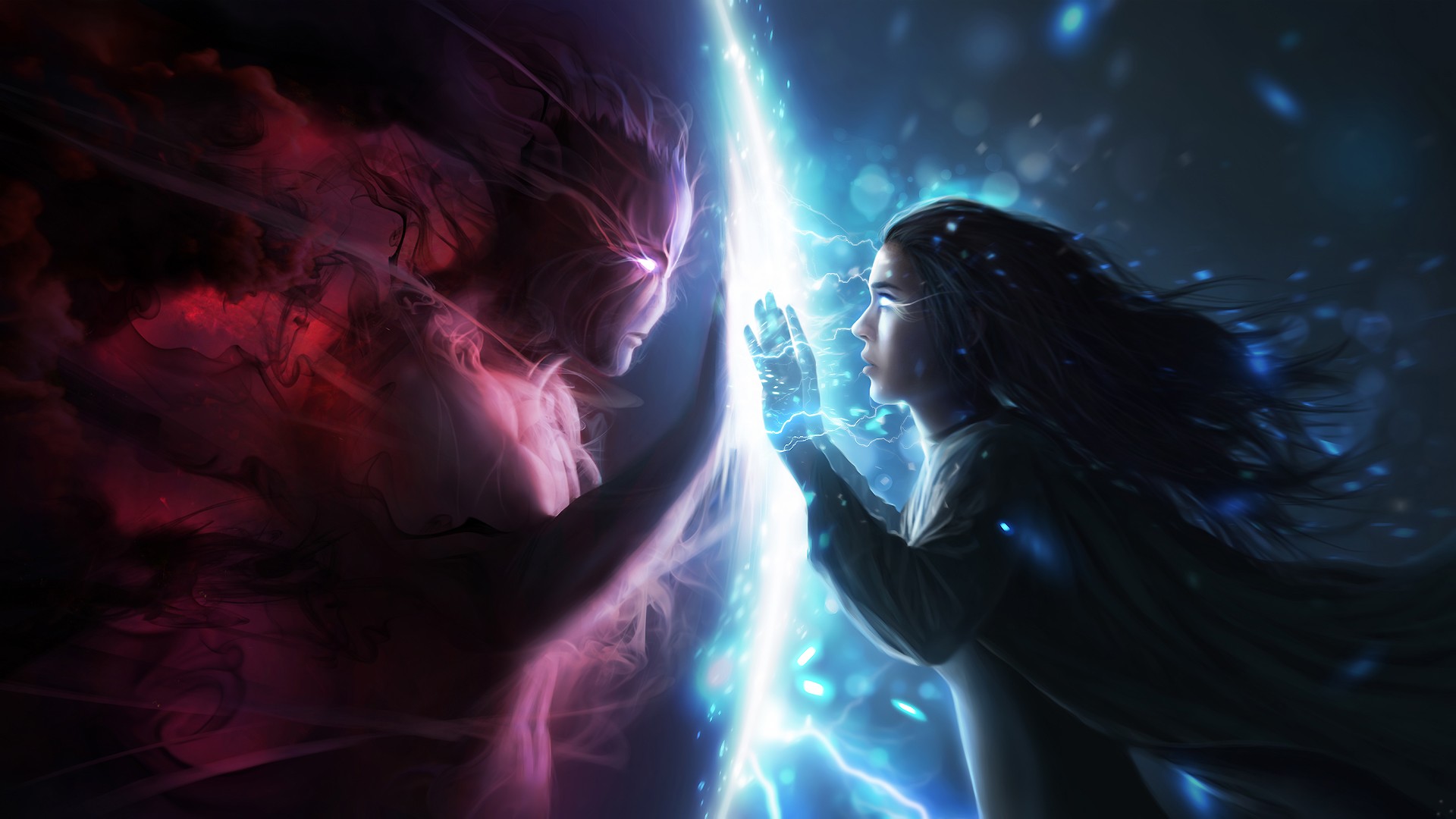 After receiving a rejection to a funding application from a science body I was really surprised to read the grounds for the rejection. Understating the narrative was the belief that “they don’t believe in magic” – which leads to a supposition that there must be a genuine feeling in the science community that there is a ‘witch and wizard’ agenda being pushed to the point where they have to state for the record that they don’t believe in the supernatural. Hearing a scientist say this was really strange for me and prompted me to think about defining what magic is, from someone who’s spent 12 years trying to understand it.

Firstly magic does exist. Here’s why.

Theatrical magic (the only kind of magic in our opinion) is often misrepresented and misunderstood by those who haven’t worked and studied in the field. It’s vital that you take a moment to contextualise magic before studying any application.

Magic in a Nutshell

Definition of magic for science audience

A presentation of impossible imagination, built and created in a tangible manner to inspire and intrigue an audience.

What is “Tangible magic technique”

It can be many things including:

People are designed to enquire when they see something. A modern appreciation of magic requires the mind to temporarily disregard reality and allow an impossible situation into their mind. In the same way you allow “the hunchback of Notre Dam” to transport you to 15th century Paris, magic transports you to an impossible world. Entertaining the impossible is the only way humanity can progress scientifically as a species. Without entertaining what’s currently impossible you can’t dream the future.

There’s no surprise that the majority of top successful working magicians are engineers, psychologists, physicists, biologists, lawyers etc. And equally that a magic audience is made up of similar people. A dose of the impossible inspires the imagination and makes us better.

Why do magicians make magic?

Magicians perform magic for many purposes. Many disregard the “theatrical presentation” element of the above and simply enjoy the puzzle element.

For the puzzle, for theatrical purposes, to convey a message, intellectual satisfaction of giving peers an impossible problem.

In the same way science has science fiction, magic has magic fiction. This can best be described as an older interpretation of magic, in an age where supernatural was a widely held belief. Magic Fiction in the modern world can be seen in Hollywood movies like the Harry Potter adaptions. It’s not real magic! 🙂

I really welcome your thoughts. Please drop me a message via my faecbook page and I promise to respond.

How to Break a Guinness World Record