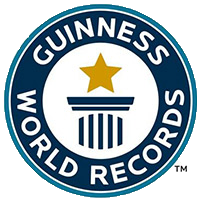 What is Magic?
Scroll to top